Ahhhhh so I just got back from a whirlwind trip out west. I was gone for 10 incredibly busy days... took a ton of pictures, and thought I'd share a few of them on here! :)

First of all... the day we left I had to get up at 2am - NOT FUN... but it was totally worth it because I flew to Cali with my hubby, Joel, and my brother and law and just as we came off the plane, my brother in law dropped to one knee and proposed to his beautiful girlfriend, Malki! 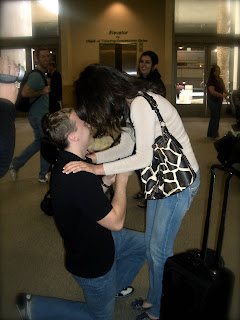 It was quite an exciting morning! So after that, we spent the day in Newport Beach catching up with our friends there. The next day, Joel and I headed up to Hollywood. We had some people to meet there, but also, I wanted to take Joel to the Kodak theater and show him around where I stayed when I was out there for Idol. 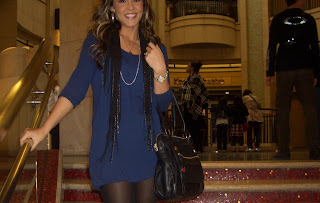 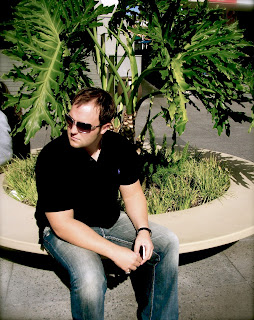 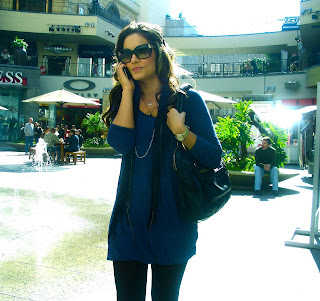 Over the next few days we relaxed in Newport... shopped... sat in the sun... and did a whole lotta nothin'. It was great! 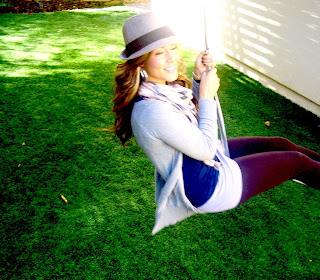 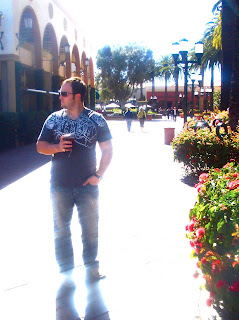 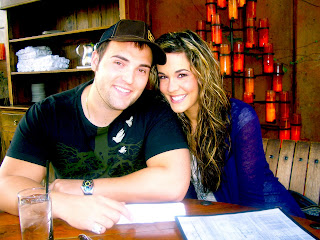 After a couple days, my family joined us as well... 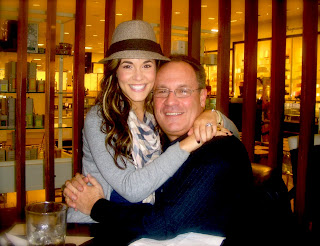 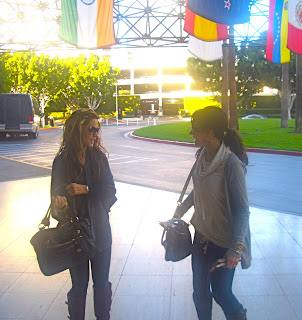 THEN... we headed to Vegas for an evening! Our friends took us to see Jersey Boys which was the most incredible show I have EVER seen... I recommend it to ANYONE! AMAZING music, AMAZING acting... just incredible. However, on our drive UP to vegas, we encountered a bit of a traffic jam. For two straight hours we were PARKED on the highway. yep. PARKED. Apparently a truck had caught fire and they had to close everything down while they cleared the roads. It was nuts! 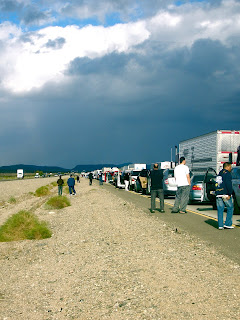 So, two hours late, we arrived in Vegas and had to rush to get ready for dinner and the show. I've got a few more pictures to show ya, but for some reason my internet is being weird and not letting me upload anymore... so that's all for now. I'll edit this post as soon as i'm able to and show you the rest!

Buy yeah, the trip was amazing. It was so great to be out there and to reconnect with friends I hadn't seen in a while.... AND it looks like we'll be headed back there this summer for my brother in law's wedding! :) So exciting! Again, congrats Nathan & Malki! :)
Posted by sharon wilbur at 12:03 PM 1 comment:

Well tomorrow morning Joel and I are heading home! It's been an incredible trip and I have some exciting news to share but I want to wait until I'm able to post some pictures as well, so you will soon see! :)

Hope you're all watching American Idol!

[Posted with iBlogger from my iPhone]

Okay, so i leave tomorrow morning {eeeeeeeeearly} for my most favorite place in the US: Orange County California! 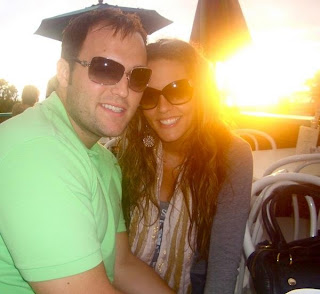 I am SO excited! I haven't been out west since my wonderful American Idol experience, so I'm really looking forward to spending some time there. Not to mention I'll be hanging out with some friends that I haven't seen in far too long... so yeah - the next week may be a bit quiet in sharon wilbur blog land... i'm warning you ahead of time! :)

aaaaaaaaand if you live in the orange county area, Irvine to be exact, then you should DEFINITELY come out to the concert I'll be participating in. Friday (2/13 at 7:15pm) & Sunday (2/15, 6:30pm), @ the Hyatt Regency on Jamboree Rd. In Irvine. I'll be there with my father in law, Paul Wilbur, and will be showcasing some of my EP songs, along with possibly some *brand new ones*!!!!! So I hope to see you there! For more information visit:

Alrighty, have a great week!
Posted by sharon wilbur at 6:11 AM 2 comments:

nothin' like a little testimony to brighten your morning! :)

Posted by sharon wilbur at 6:19 AM No comments:

I don't have much time to write at the moment, but i just wanted to say a few words. God is so good.

Seriously, this whole idol experience has been an incredible one. Maybe I didn't get as far as I would have hoped, but honestly, I don't have one complaint about it. I had the opportunity to be a part of my favorite television show, I've made some incredible friends, learned a TON about myself, and even gained a bit of confidence through it all!

It's funny how being told "you have no courage" actually causes that courage to rise up in you. I blogged about this revelation actually just after my trip to Hollywood (of course I wasn't able to talk about where I had just been, or what I was referring to... but if you want to read- it see my post from 11.21.08)

More than anything, I've learned how sometimes, it's stepping out in your fear that brings the most personal growth! Honestly, nothing compares to the nerves I felt throughout this whole process. American Idol was me stepping out in my fears... and looking back over my time there in Hollywood, I feel such a sense of peace and accomplishment. God is good.... and He ultimately is the one directing my path - whether is on Idol, or not! :)

That's all for now folks!
Posted by sharon wilbur at 1:29 PM 2 comments: 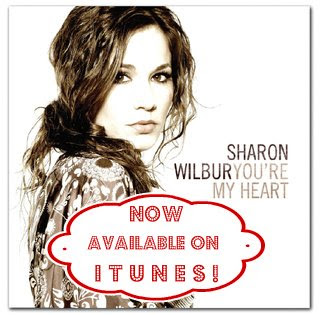 In case you hadn't heard...

You can purchase my EP,
You're My Heart
on iTunes (just search "Sharon Wilbur"),

directly from my MySpace site: www.myspace.com/SHARONWILBUR
(see the banner at the top of my page there).
Posted by sharon wilbur at 11:43 AM No comments:

sharon wilbur
When God wants to change a nation, he first changes a person... I seek to be one who is used to change not only lives, but nations, through the Love I have found.

you can also visit me here: